How to utilize the PCR test

How to utilize the PCR test 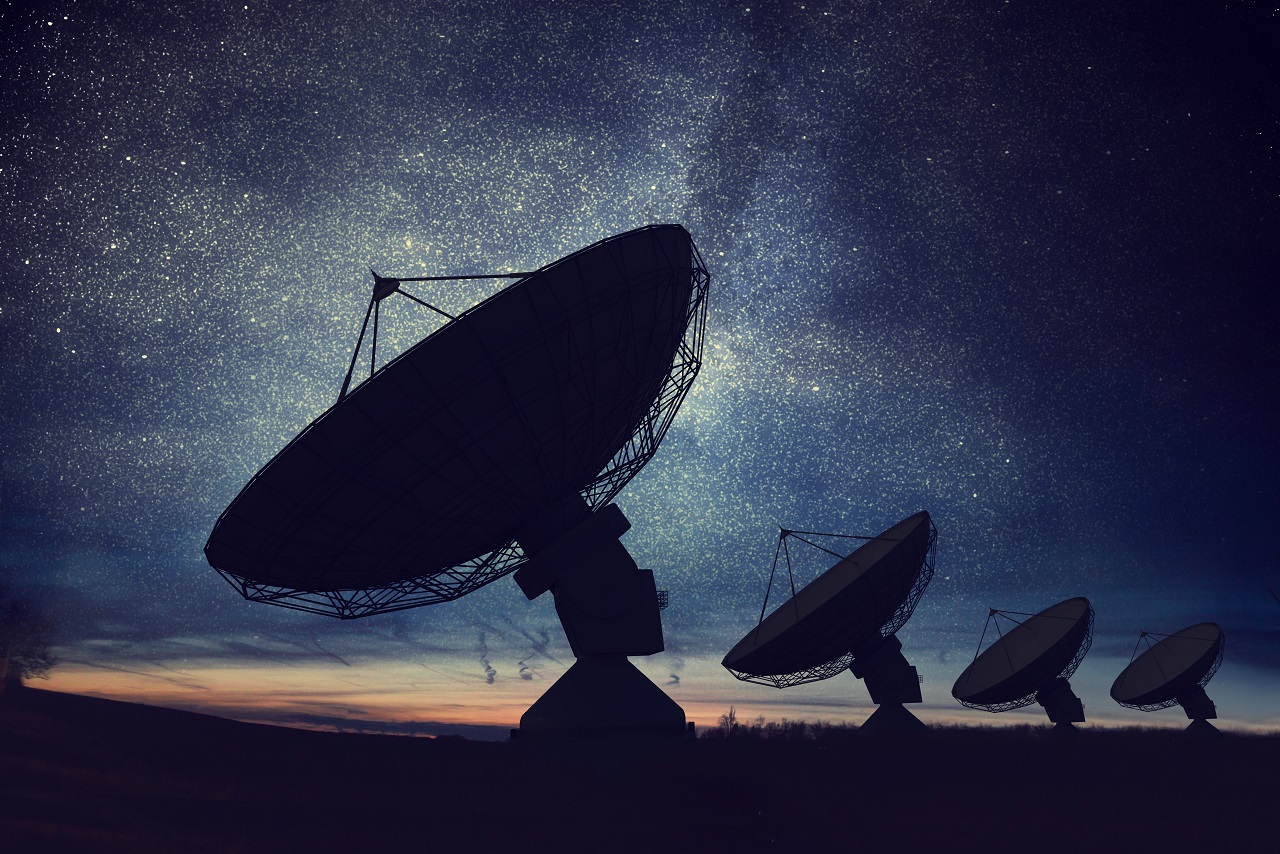 The spread of the new coronavirus continues to be serious. A state of emergency has been declared in the Tokyo metropolitan area and other areas since January 8,2021…

On the other hand, it becomes  more and more cases of employees being infected COVID 19 during the year-end and New Year period.
PMP have received several questions and misunderstandings about the PCR test, so we, PMP,  would like to consider how companies should utilize the PCR test in our own way, with the support of industrial physicians with whom PMP has close relationships.

1.    Even now, The Ministry of Health, Labor and Welfare is not actively using PCR testing.
In the early autumn of last year, I had a meeting with a relatively large group of people, So in prior to the meeting, I took a PCR test at a private company as a precaution. (The result was negative.) The price of the PCR test has decreased and the test method has become simpler.
However, the Ministry of Health, Labor and Welfare (MHLW) still keeps the old viewpoint issued  last spring, “PCR tests are conducted only when the physician judges it necessary for medical treatment or when the local government judges it necessary because of public health. Therefore, PCR tests by the governmental institutes will never be done through the request of businesses, etc.
At the end of July last year, the City of Setagaya Ward, part of Tokyo,  once announced that it would offer to Setagaya citizen, PCR testing “anytime, anywhere, any time”.
Chief of Setagaya Ward planned to increase the number of PCR tests from 300 per day to 3,000.
However, the Ministry of Health, Labor and Welfare (MHLW) refused to approve it as a publicly funded procedure because “scientific knowledge has not been established”, and the plan was eventually abandoned.

2. It is said the PCR test to be effective in proving positivity, not negativity.
The Ministry of Health, Labor and Welfare (MHLW) does not send out any information to companies, but now we are knowing the accuracy of PCR tests in detecting positive persons was once said to be 70%, but now it is over 90%. It seems to be effective in identifying those who are positive.

On the other hand, I have heard of several cases where an employee was infected and was relieved to hear from the public health center that there were no close contacts within the company as a result of the investigation. However, soon after the next infected person appeared within the company.
In order to avoid the occurrence of internal clusters, it is recommended that the scope of infection be expanded beyond that of close contacts and that positive cases be identified as soon as possible.
In such a case, I think it would be a good idea to utilize PCR testing, which is inexpensive and easy to use in the private sector.

More from my site