If you use the secondment to avoid dismissal by Corona, you can get a subsidy for 2/3 to 9/10 of wages by Japanese government

If you use the secondment to avoid dismissal by Corona, you can get a subsidy for 2/3 to 9/10 of wages by Japanese government 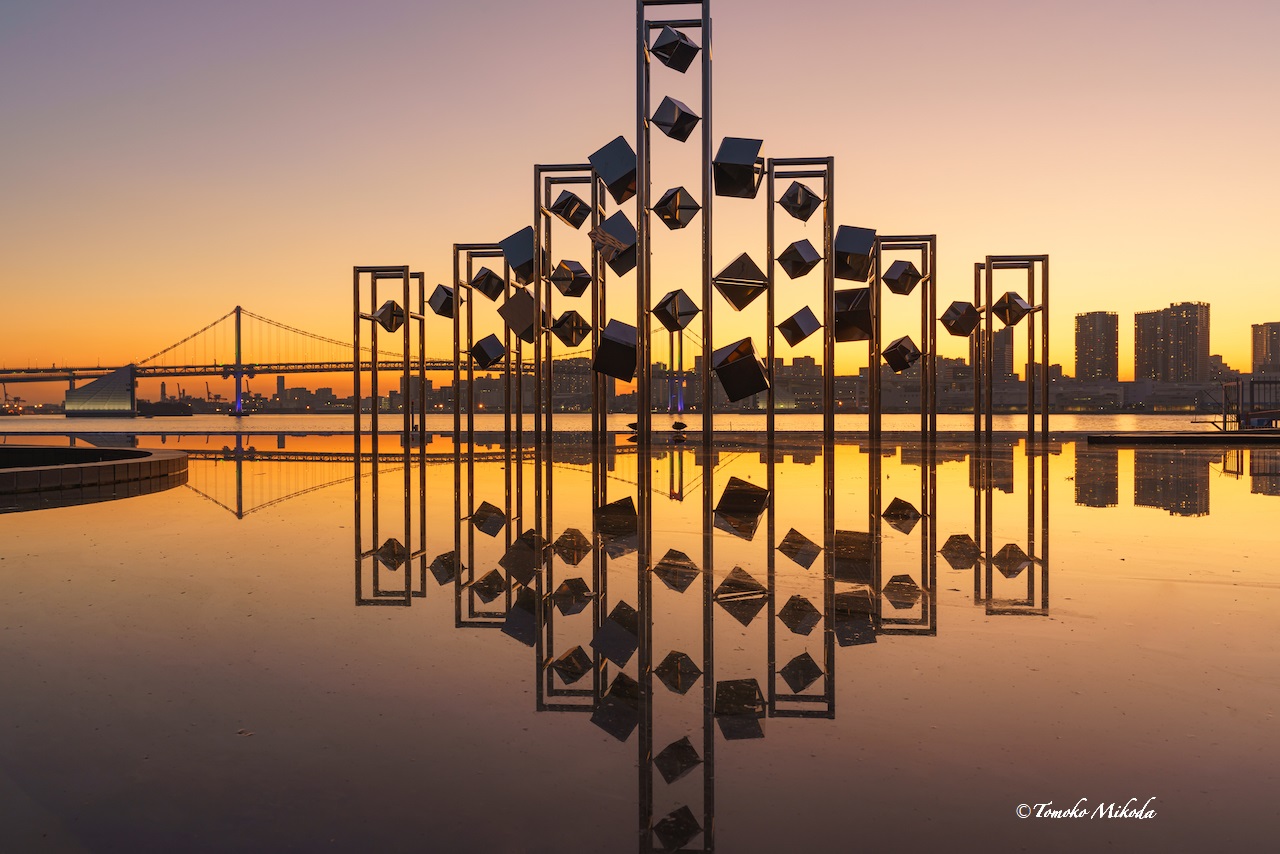 The Ministry of Health, Labor and Welfare (MHLW) has decided to promote secondment and provide subsidies to both of the source and the destination in order to avoid layoffs at seconded source companies with dismissal due to the Corona disaster.

JAL and ANA, two BIG airlines, have already seconded many of their international flight attendants. However, for example, most of the non-Japanese Air Lines are not utilizing these governmental subsidies, because their overseas headquarters are not notified such a unique the Japanese system in detail although THEY ARE QUALIFIED ENOUGH TO APPLY.

The following is a summary of Japanese PMP website that provides information on this subsidy program dated Feb 5, 2021.

As I announced on December 24 last year on PMP HP, the establishment of the Industrial Employment Stabilization Subsidy has been officially decided, which will assist both the source and the destination to the subsidy when a (seconded source) company whose business activities have been downsized by the Corona disaster uses secondment to maintain its own employment through secondment.

As described in the December 24 PMP News Letter, the subsidy will cover from 2/3 to 9/10 of the wages of the seconded employees, the subsidy amount to be defined depending on the size of the company and whether or not they were laid off. For details, please refer to the December 24 News Letter.
https://www.pmp.co.jp/20201224-2/

Finally, this might become a trigger demand for a new service, matching secondments between companies, including those in different industries.

Apart from Corona, Japan’s rigid labor market needs to change labor market liquidation.  Also, the secondment, a kind of training opportunity through working for another company.

More from my site